Tragically, yet another child is in critical condition as a result of a residential elevator accident.  According to news reports, the incident happened last night around 7:30 p.m. at a home in the 800 block of Brightwaters Boulevard in St. Petersburg, Florida. Emergency crews found the child stuck between floors in the home’s elevator shaft. First responders had to remove part of the ceiling in order to rescue the child who was rushed to Johns Hopkins All Children’s Hospital.

While the cause of the incident is still under investigation, this tragedy is all too familiar to us. For more than a decade, Cash Krugler & Fredericks has been pushing for nationwide regulation of the home elevator industry and an industry-wide recall of home elevators.  Our firm has notified manufacturers, installers and others in the industry of the defects in most home elevator manufactured before the mid-2010s, and warned that if decisive action was not taken, more children would be injured or killed.  Tragically, children and their families continue to be exposed to these potentially lethal hazards every day, despite easy and affordable solutions that would prevent such incidents.

Cash, Krugler & Fredericks has represented families around the country whose children have died or suffered catastrophic injuries as a result of home elevator entrapments.  CKF first discovered the home elevator defect during their representation of the Helvey family, whose then 3-year-old son Jacob suffered a serious brain injury when he became trapped in his family’s home elevator.  Since that time, we have been involved in many other cases and have worked tirelessly to prevent more injuries and deaths. 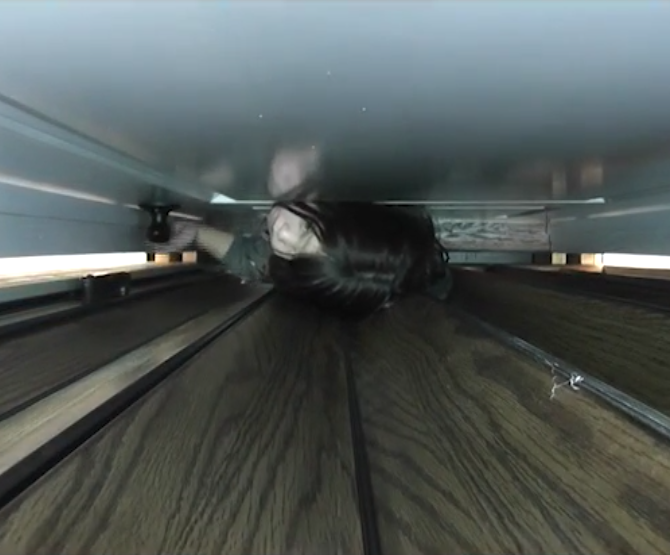 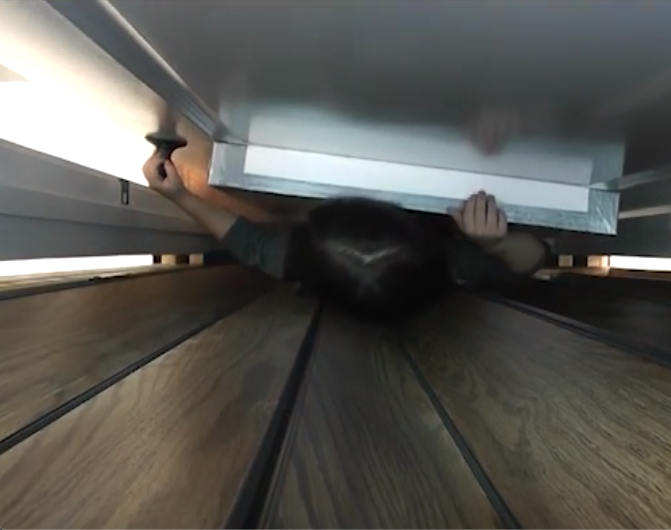 Our efforts have been largely successful, though there is a long way to go. The entire elevator industry did, in fact, change the design Code for home elevators as a result of CKF’s efforts, so that elevators manufactured since about 2015 eliminate the possibility of child entrapment injuries. In addition, some home elevator manufacturers have issued recalls of older elevators so they can be repaired and retrofitted with simple devices to make them safe.  But there are still thousands and thousands of elevators out there posing a hidden risk of injury or death to children. For more details regarding our efforts and the defect please visit our website.

This is a tragedy that likely could have been easily prevented if the elevator industry would do the right thing and issue an industry-wide recall, notify their customers/homeowners and repair the thousands of defective elevators that remain in use. It is inexcusable that children are still getting injured and killed when the elevator industry knows of the hazards and knows how to fix the problem.

Our hearts go out to the family and we will continue to pray for their child to make a full recovery.