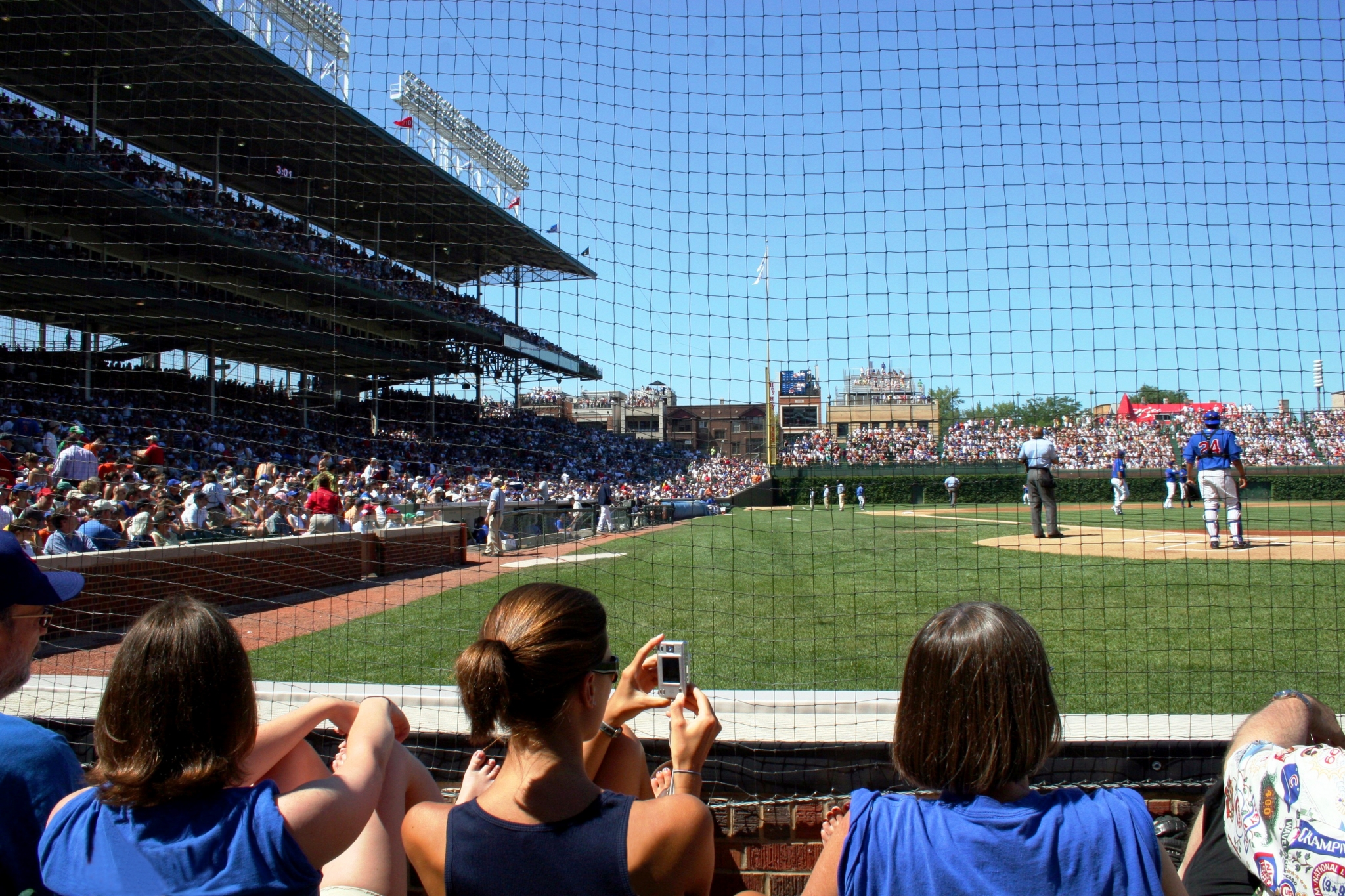 More and more we hear of individuals getting injured when hit by a bat or foul ball while sitting in the stands behind the dugouts at baseball games.  Just last week, a 3-year-old girl attending a New York Yankees game with her grandfather was struck in the head by a line drive foul baseball traveling approximately 105 miles per hour. According to a Yankee Stadium paramedic, the girl was hit in the nose and right eye.  At this time the family has not released any additional information concerning the seriousness of the little girl’s injuries.

Some of the most desirable seats in a ballpark are those offering unobstructed views from behind the teams’ dugouts. These lower level seats offer great vantage points to watch the game and allow the spectator to feel more immersed in the action of the game.  People sitting in these seats are also at a higher risk of being hit by a baseball or broken bat. Much like was done behind home plate, several ballparks around Major League Baseball have begun installing protective netting down the base lines to protect the spectators.  However, many teams and parks have not installed the netting and a number of players and cities are urging that more be done to protect the spectators.

Following this horrible accident, four Major League Baseball teams – the Reds, Mariners, Padres, and Rockets – announced plans to extend protective netting down the base lines even further than is currently recommended by MLB. The Yankees have not made any announcement as to whether they will install protective netting.  However, recently a bill was introduced to the New York City Council to make protective netting in ballparks mandatory.

Anytime a person is injured by the negligent act of another person (i.e. failing to install safety netting despite knowledge of the foul ball hazard), the injured person may be entitled to damages for their personal injuries.  Damages are recoverable for medical care and treatment costs, lost wages, pain and suffering, among others.  However, these damages may be barred or reduced if the injured spectator is found to have assumed the risk of injury.

Almost all tickets to live sporting events contain some sort of disclaimer for injuries. The same is true for professional baseball games such as the one attended by the little girl in New York.  In baseball, because of the nature of the sport, it is possible for a ball or a bat to go into the stands and potentially strike a spectator. Should a spectator become injured, the ballpark may try to argue that the visitor assumed the risk of injury in hopes of limiting its liability following a park accident.

Depending on the circumstances surrounding the disclaimer, the particular warnings given to the patrons, and the knowledge of the risks associated with the event, recovery for damages could be barred or reduced due to assumption of the risk.  For this reason it is important for injured spectators to hire a law firm that specializes in personal injury claims and has experience in dealing with these disclaimers and the assumption of risk defenses.

Atlanta Law Firm Cash, Krugler & Fredericks represents victims of serious injuries because of the negligence or intentional misconduct of others.  If you or a family member has been injured by the actions or inactions of another, at a sporting event or otherwise, contact the Atlanta Law Firm Cash Krugler & Fredericks to schedule a free comprehensive review of your claim or call us at (404) 659-1710.