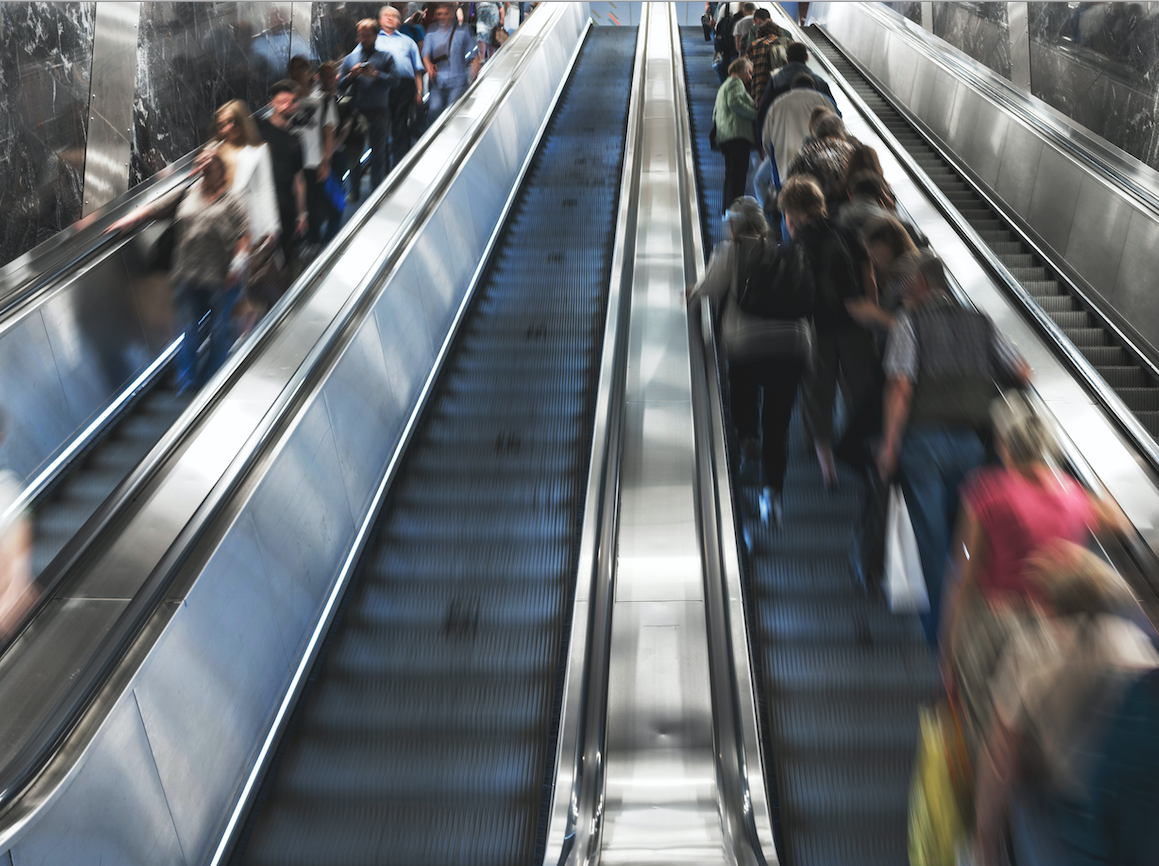 A Canadian tourist has recently filed an escalator accident lawsuit against the Washington Metropolitan Area Transit Authority (WMATA) in Washington, D.C., accusing the entity of failing to properly maintain its escalators after the plaintiff suffered a serious and life-altering injury while visiting the city in 2012.

According to the lawsuit, filed in U.S. District Court in Washington, D.C., the victim was 14 years old at the time he suffered his injury while visiting the city with his family from Calgary. The lawsuit claims that while riding an escalator at the north entrance to the Smithsonian Metro station, the victim’s flip flop became stuck at the bottom of the escalator and when he reached down to free his shoe, his hand also became caught in the machine.

The escalator accident lawsuit claims the victim’s hand become caught in the bottom comb plate under which the escalator steps slide. That part of the machine impaled the plaintiff’s hand, “as if caught in a meat grinder,” the lawsuit alleges. While WMATA maintains the escalator was shut down immediately after the victim’s hand became caught in the machine, the plaintiff contends that was not the case.  According to the lawsuit, the escalator did not shut down automatically and was not stopped until a WMATA employee pressed an emergency stop button. As a result, the victim suffered severe and permanent injuries to his foot and left hand.  Local Fire and EMS worked for more than half an hour to free the victim, as it was necessary to remove the bottom comb plate altogether. Emergency responders transported the victim with the teeth from the comb plate stuck in the plaintiff’s hand, which were later removed at an area hospital.

The escalator injury lawsuit charges that WMATA failed to properly maintain and inspect its escalators, including the subject escalator where the victim was injured. According to media reports, in the years since this incident, WMATA has actively been replacing a large number of escalators in its transit system across Virginia, Maryland, and the District of Columbia.

Although escalators may appear to the average person as a relatively simple machine, the truth is that these are incredibly powerful and intricate machines which can cause serious injuries if not properly installed and maintained. In these situations, where parties responsible for the escalator knew of safety issues and/or failed to properly maintain the escalator, victims may be entitled to compensation.  Often those charged with maintaining the escalator will deny liability.  In these situations, it may be necessary to file a lawsuit to recover vital and just compensation for the resulting injuries or death.

By filing an escalator accident lawsuit, victims and their families can recover compensation for past, present and future medical treatment necessary to treat the physical injuries, lost wages, and the physical pain and suffering associated with the injuries, among other damages. In tragic cases where victims are killed as a result of an escalator accident, the law generally allows surviving family members to bring a wrongful death claim on behalf of the deceased to hold wrongdoers accountable and bring a measure of justice on behalf of the victim.

If you or a loved one was seriously hurt in an escalator accident, contact the Atlanta personal injury lawyers of Cash, Krugler, & Fredericks for a consultation about your case. Let our experienced elevator/escalator accident attorneys handle your case while you and your family focus on healing and recovery.