After reaching  a settlement for the Helvey family in the tragic case of their young son, Jacob, who was severely injured in their home elevator, the partners at Cash, Krugler & Fredericks have been taking steps to ensure that the public is aware of the dangers of home elevators. They alerted news media and Dana Fowle of Fox 5 produced a five-part series on home elevator safety that began in November, 2013. She won an Emmy for the series and presented it to the Helvey family. You can view the series here. 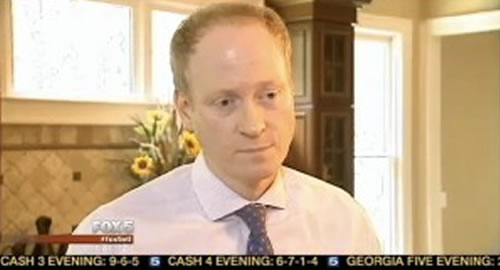