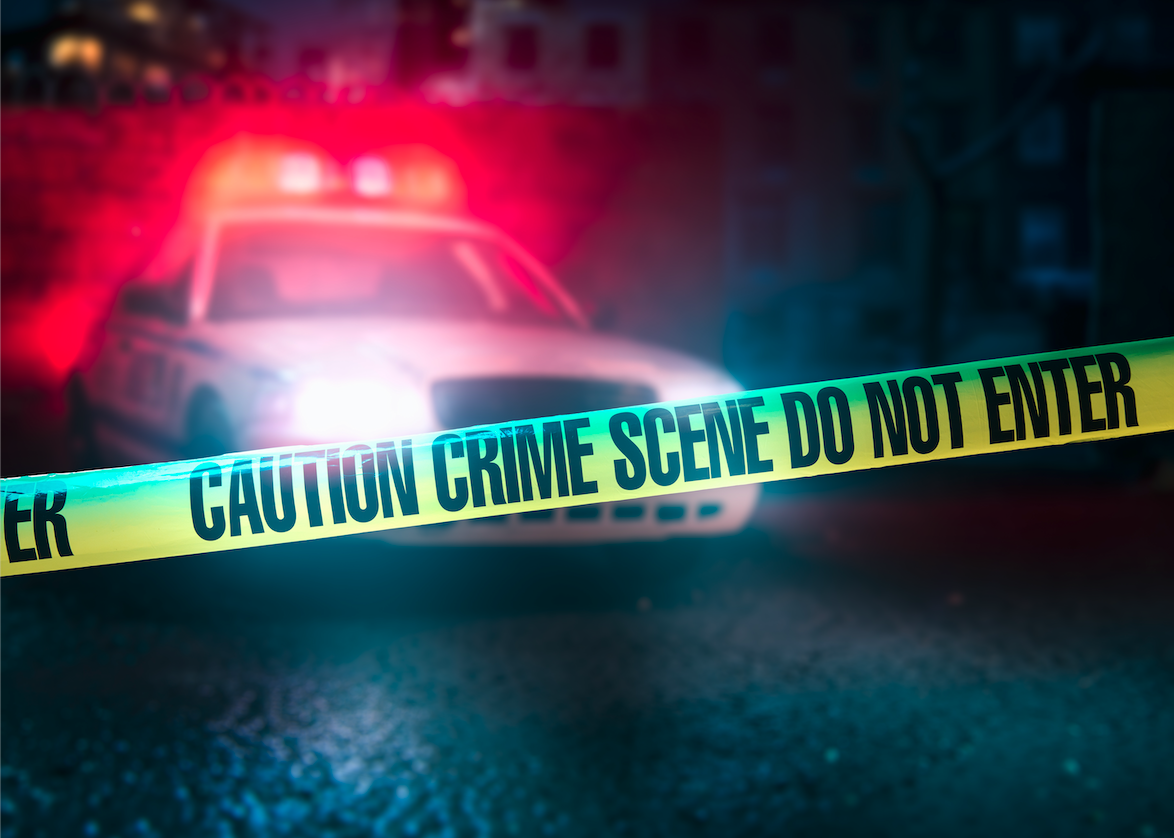 If you live in or around Atlanta, or most any city for that matter, then you have probably heard a number of recent reports regarding a rise in violent crime, including an alarming rise in shootings and gang-related crimes. What many may not know, is that those who are victims of violent crimes at commercial properties (apartment complexes, retail stores, gas stations, etc.) may have a civil case against the property owners for damages.  Commercial property owners in Georgia are responsible for securing their properties from foreseeable third-party crimes. These cases are commonly referred to as “negligent security” cases, and often involve property owners and management who knowingly turn a blind-eye towards the crime that is occurring on their property, including crimes committed by criminal gangs that are operating on their property.

In cases where a property owner knowingly allows a criminal gang to use and operate on their property, a victim of gang-related crime may be entitled to additional damages against the property owner, including treble and punitive damages, under O.C.G.A. § 16-15-7 (Georgia Street Gangs Act – “GSGA”).

Does the GSGA apply to property owners?

There is a lot of debate as to whether the GSGA applies to property owners who are not directly affiliated with the criminal gangs, with the courts taking different positions on the issue. In one case awaiting a ruling from the Georgia Supreme Court, both the trial court and the Georgia Court of Appeals ruled that such claims should be left for a jury to decide. Meanwhile, in another recent case involving a robbery and assault at a DeKalb County apartment complex, the trial court dismissed as unconstitutional the GSGA claims against the property owner, finding that the law did not give property owners who are not involved in gang activity fair notice in violation of their due process rights. It is unknown whether this recent ruling will be appealed. However, from a plain reading of the GSGA, the legislature did not specifically exclude property owners for potential liability when they knowingly allow gangs to operate on their properties. It is our belief that had that been the legislature’s intent, it would have stated as much.

Until the Supreme Court rules otherwise, what is certain is that whether a particular case may give rise to additional damages under the GSGA depends on the specific facts of the case, requiring thorough discovery.

Again, the GSGA is not applicable in every case, but when the facts support such claims, we believe it serves an important purpose of holding accountable those property owners who in the name of profits allow gangs to operate unchecked on their properties.