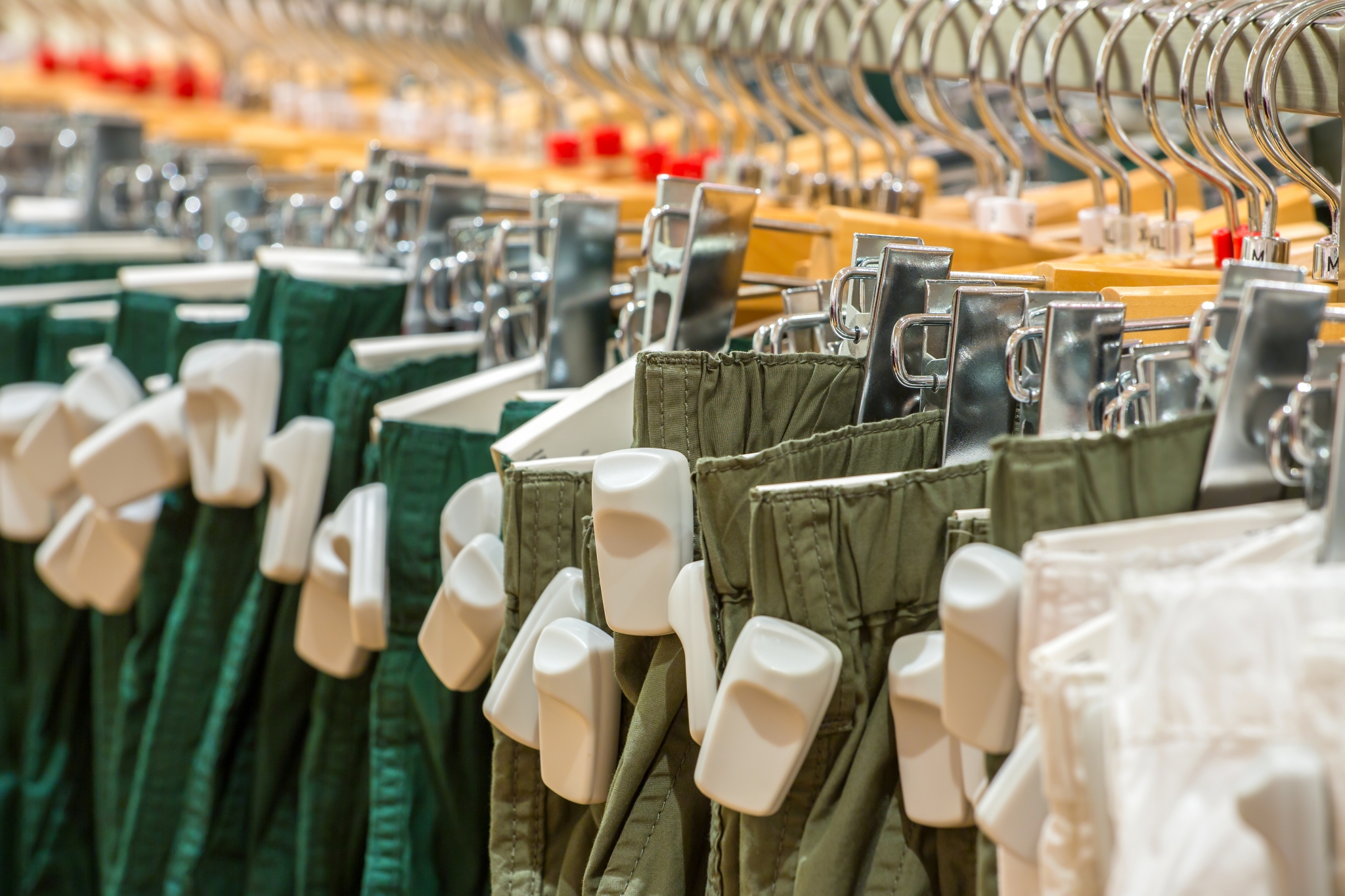 Shoplifting is a problem for merchants all around the world. In the US, big-box retailers are moving towards a civil solution to a criminal problem. Retailers like Target, Whole Foods Markets, and Walmart are using “restorative justice” education programs to combat shoplifting.

Many stores exhibit signs that state, “Shoplifting is a crime. You will be caught. You will be prosecuted.” Prosecution is by the local court or law enforcement agency. Ordinarily when a store catches a customer stealing or shoplifting, they call the police, have the customer arrested, and press criminal charges. Some police departments, in lieu of an arrest, issue a desk appearance ticket and would only arrest the customer if he or she fails to appear in court. The court adjudicates the matter and determines culpability and sentencing. First-time offenders may be required to attend shoplifting prevention programs, be assessed a fine or penalty, and have criminal charges reduced to lesser charges that minimize the impact on the in the accused person’s criminal history. Repeated shoplifting arrests are misdemeanors, felonies, and can even require jail time to resolve.

The loss of revenue from shoplifting for a company like Walmart is significant – about $3 billion is lost annually to shoplifting. They teamed up with companies that administer “restorative justice” education programs to combat shoplifting. The education programs are administered by third parties, like the Corrective Education Company, and according to people who have gone through the program, it generally looks like this:

A person is caught shoplifting and shown a video explaining that he or she can participate in an online course (another 6-8 hours) to understand his or her behavior and its consequences and pay up to $500 – their other option is to be arrested. The program is only offered to first-time offenders who act alone, and the accused person has 48 hours to agree to take program.

At first glance this educational program seems like a great idea.  However, as many critics have pointed out, there is a real due process issue with these education programs.  What if the accused person contends they are innocent, or more importantly, what if they are?  The accused is then faced with the unenviable position of choosing between the education program and paying the fine or being arrested in hopes of later being exonerated but having to navigate the criminal justice system and risking an offense on their record.  Critics also question the $500 fine.  Often in shoplifting, the item being stolen is not expensive and most times is recovered by the store.  So what is the justification for the fine – certainly not restitution for the item as the store usually does not incur any direct loss from shoplifters that are caught?

The San Francisco District Attorney filed suit against the Corrective Education Company claiming that the restorative justice process they use is “extortion.” The DA argued that detaining a customer accused of shoplifting in order to view a video is false imprisonment. The California Superior Court agreed and declared that the program constituted false imprisonment under California law. The court is also prohibiting Corrective Education Company from continuing its practices in California.

What is False Imprisonment?

False imprisonment is an intentional tort in Georgia, giving rise to civil claims and money damages for any related injuries and the violation of the individuals rights.  False imprisonment involves the unlawful detention of a person for any length of time where the individual is deprived of their rights and physical liberty.  False imprisonment is different than a false arrest in that false imprisonment involves any unlawful restraint and does not require the involvement of an arrest warrant or arrest powers.  These cases often involve the unlawful restraint of an individual by security, loss prevention staff, management of a retail store, medical facilities, as well as police and sheriff’s deputies.  Sometimes these cases include physical injuries resulting from the encounter that led to the restraint in turn giving rise to additional claims for compensation. If you have been injured because you were unlawfully restrained, you may seek damages against the party, whether law enforcement or private, responsible for your detention. Recoverable damages include lost wages, emotional damages, and compensatory damages, among others.

Victims of serious injuries because of the negligence or the intentional misconduct of another can count on legal representation from the lawyers at Cash, Krugler & Fredericks. Specializing in auto and trucking accidents, spinal cord injuries, elevator accidents, brain injuries, medical malpractice, defective products, and premise liability matters, we can help you. Contact the Atlanta Law Firm Cash Krugler & Fredericks to schedule a comprehensive review of your claim or call us at (404) 659-1710.